Chatham to Host the Olympic Torch 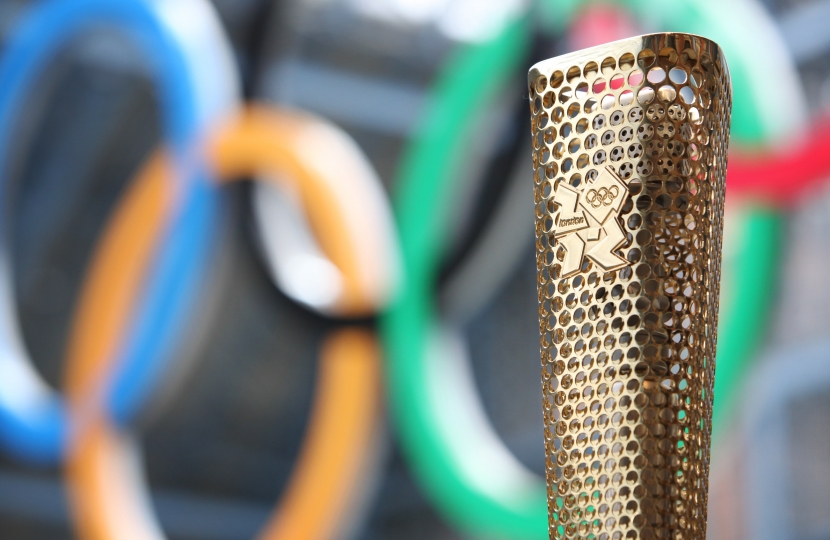 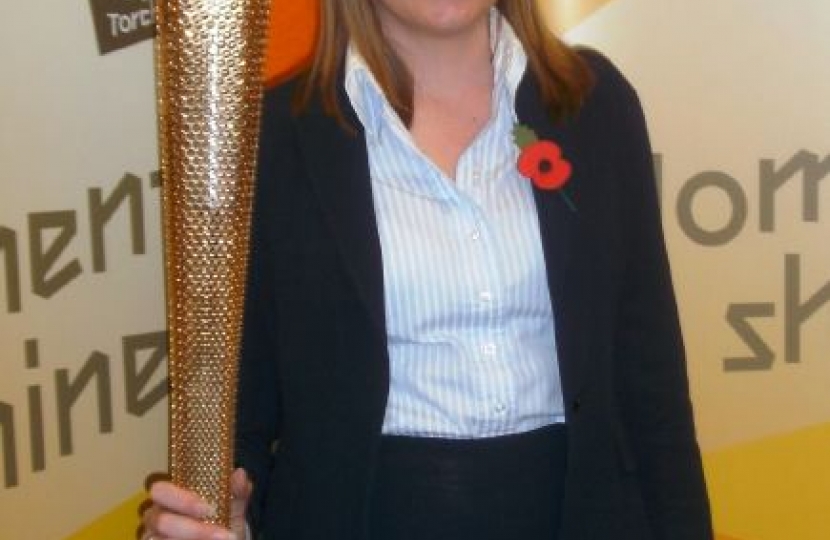 The London Organising Committee of the Olympic and Paralympic Games (LOCOG) has today confirmed that Chatham will be among 123 towns across the South East through which the Olympic Torch will be carried.

During its 70 day journey, the Torch will travel an estimated 8,000 miles across the UK, passing through hundreds of towns, villages and cities as it makes its way towards the Olympic Stadium.

The Torch will visit every county in the South East, enabling local residents to connect with the spirit and values of London 2012. The LOCOG has ensured that over 95% of the population will come within 10 miles of the route next summer. The Torch is scheduled to pass through Chatham on Friday 20 July 2012, with street by street detail of the route to be confirmed next year.

On 27 July 2012, the Flame will embark on its final journey as it travels down the River Thames towards the Olympic Stadium for the Opening Ceremony and lighting of the cauldron, signifying the official start of the London 2012 Olympic Games.

Tracey says: “I’m delighted to hear that Chatham will be hosting the Olympic Torch next summer. The Flame will invoke the spirit of the games throughout our community and will enable Medway to be showcased across the world. I’m sure residents will join me in welcoming the flame to Chatham, while also celebrating the achievements of the bearers, many of whom have truly inspirational stories.”