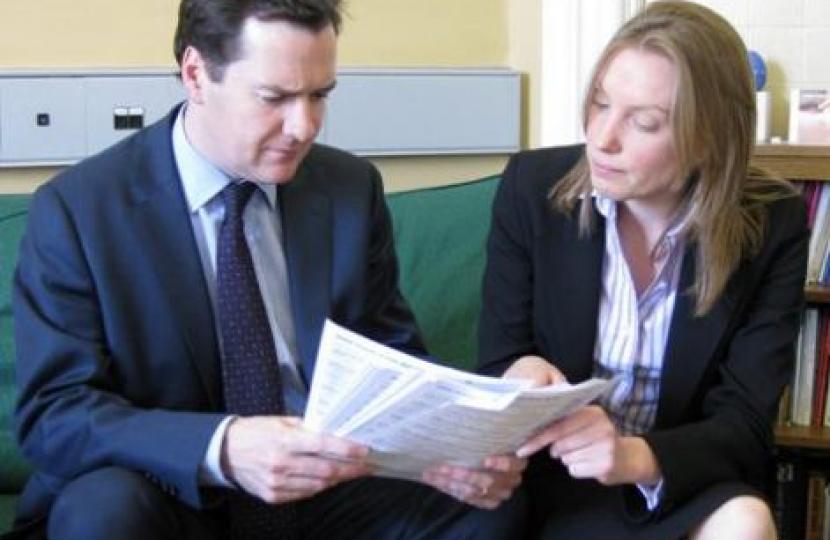 I always find the Budget Day the hardest of all the big events of Parliament. It is such a difficult day in terms of trying to balance the books on a macroeconomic level but also introduce measures to help individuals on the ground. I am not an economist and I am also not prone to copying and pasting centrally produced literature so here are a few of my thoughts from the Chancellor’s speech, reflected in no particular order.

So those are a few initial thoughts on the Budget. I don’t think anyone is ready to say the road to recovery is complete but we are certainly a bit further down it today.