Abandoned Vehicles In The Snow 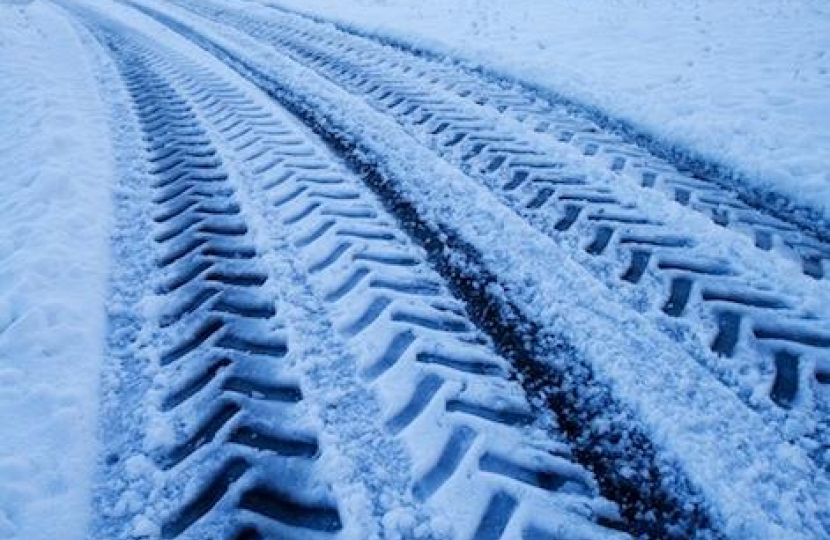 In January this year, vehicles were abandoned on and around Bluebell Hill in the snow. They were subsequently towed an pounded in Sheppey, with owners asked to pay out £150 plus a daily £20 in order to have them released. With the snow again causing local chaos, the police issued a warning to motorists that abandoned cars would again be towed.

It was with that in mind that I wrote to the Chief Constable asking for some common sense when taking cars away. Whilst of course cars left in a dangerous place should be removed, all vehicle owners should be contacted in advance (unlike last year) and if possible a local pound should be used. Given that Sheppey is prone to getting cut off in adverse weather conditions, and there is no local public transport direct to the Island, it is totally inconvenient for motorists to be able to reclaim their vehicles.

Hopefully the police will learn the lessons from January and apply a more common sense approach to abandoned vehicles. In the meantime, take care on those roads.